“We Need to Be Very Loud about It in This Area” Rasmus Nordqvist from The Alternative said he would like to join the discussion because it is an important topic, “Namely the persecution of Falun Gong members, this organ harvesting which we are hearing is unfortunately still going on.” He said that despite what the Chinese government said, “We need to be very loud about it in this area, and we will have to emphasize this criticism.” He was thankful the topic was raised because, he said, “This [crime] obviously must not happen.” Foreign Affairs Minister: Persecution Continues in China Anders Samuelsen, Minister for Foreign Affairs, spoke at the hearing. Anders Samuelsen, Minister for Foreign Affairs, said the suppression of Falun Gong still continues. “According to human rights groups, the persecution of individual practitioners of Falun Gong continues to be monitored, and they are detained arbitrarily, arrested and judged, and subjected to physical and mental abuse. The practice of Falun Gong has been illegal in China since 1999.” He said that the Danish government is constantly following the human rights situation in China closely and that the situation is being discussed continuously with China. “I would like to emphasize that the government finds outright that the situation of practitioners of Falun Gong being arrested and subjected to abuse rather worrying.” He added, “The government intends to continually raise the human rights question and seek to improve the human rights situation in China.” Stopping the Persecution Hansen announced a joint proposal for adoption from the Danish People's Party, Red-Green Alliance, and The Alternative. He said the Parliament expresses its concern about China's elevated repression of human rights. “The parliament calls on China to respect the fundamental human rights of its people and stop the persecution of democracy activists, unionists, and national and religious minorities, including Falun Gong, Tibetans, Christians, and Uighurs.” Hansen continued, “At the same time, the Parliament takes note of the criticisms raised by China for human rights. Regarding violent organ harvesting, we call for China to immediately stop the use of bodies from persons who have not freely registered as organ donors. The parliament calls for all cooperation between Chinese and Danish health institutions to be suspended until China has implemented transparent and credible organ transplant practices.” 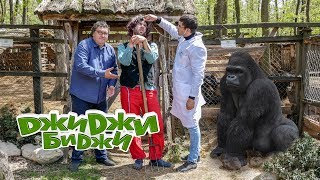 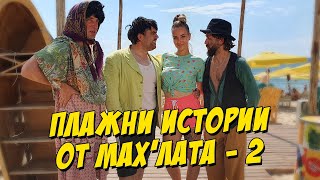 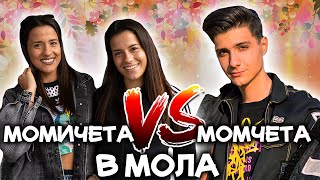 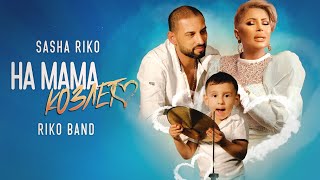